Women who enter the menopause before the age of 40 are more likely to develop dementia, study claims - freetxp Skip to content

Women who enter the menopause before the age of 40 are more likely to develop dementia, a study suggests.

Chinese researchers trawled through medical records of 150,000 British women to uncover the link.

Results showed women who were in their 30s when they went through ‘the change’ were 35 per cent more likely to get the memory-robbing disorder.

The experts suggested it could be due to a reduction in the oestrogen levels resulting from the menopause, causing the brain to age. 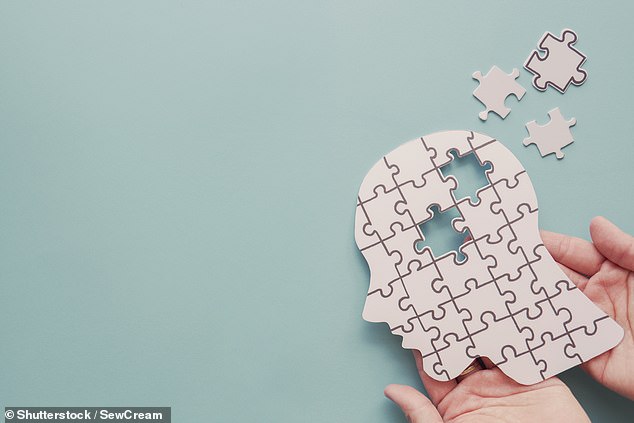 WHAT IS THE MENOPAUSE?

Menopause is defined as the changes a woman goes through just before and after she stops her periods and is no longer able to get pregnant naturally.

Some women go through this time with few, if any, symptoms, around 60 percent experience symptoms resulting in behavioral changes and one in four will suffer severely.

Menopause happens when your ovaries stop producing as much of the hormone oestrogen and no longer release an egg each month.

In the UK, the average age for a woman to reach the menopause is 51, according to the NHS.

The menopause is when a woman stops having periods and is no longer able to get pregnant naturally. It normally occurs between 45 and 55.

But around 1 per cent of women in Britain and 5 per cent in the US will undergo the change while in their thirties.

Early menopause can be triggered as a result of your genes, or in rare cases as the result of an illness. It can also result from a number of cancer treatments.

Other studies have linked early menopause to dementia and a raft of other illnesses such as diabetes, heart disease, strokes, asthma and breast cancer.

The latest research, by experts at Shandong University in Jinan, will be presented at a cardiology conference.

‘We know the lack of oestrogen over the long term enhances oxidative stress, which may increase brain aging and lead to cognitive impairment,’ she said.

‘Being aware of this increased risk can help women practice strategies to prevent dementia and to work with their physicians to closely monitor their cognitive status as they age.’

She listed routine exercise and abstaining from drinking and smoking as potential ways for early menopausal women to reduce their dementia risk.

The researchers’ analysis also found women who entered menopause in their early 40s also had a 30 per cent higher chance of being diagnosed with dementia.

The latest research used data from 153,291 British women who participated in a study between 2006 and 2010. The women had an average age of 60 at the time of the data was gathered.

Looking at all cases of dementia diagnosed in the women, the researchers found the women who entered menopause early had a higher risk of dementia.

But this was only from Alzheimer’s disease, not from vascular dementia.

Dr Hao said more research is needed to examine the potential added value of early menopause as a possible predictor of dementia risk.

One limitation in the study, to be presented at the American Heart Association’s Epidemiology, Prevention, Lifestyle & Cardiometabolic Health Conference 2022 in Chicago, is that it relied on data where women self reported when they entered the menopause.

Another is that the researchers did not split their findings between women who developed early menopause naturally and those who entered menopause as a result of surgery to remove ovaries.

Dementia is one of the leading causes of death in the UK, with 900,000 people living with the disorder. The figure is thought to be over 5million in the US.

Alzheimer’s disease is the most common cause of the dementia due to the protein build-up in the brain causing cells to die.

Another common type, called vascular dementia is triggered by reduced blood flow to the brain.