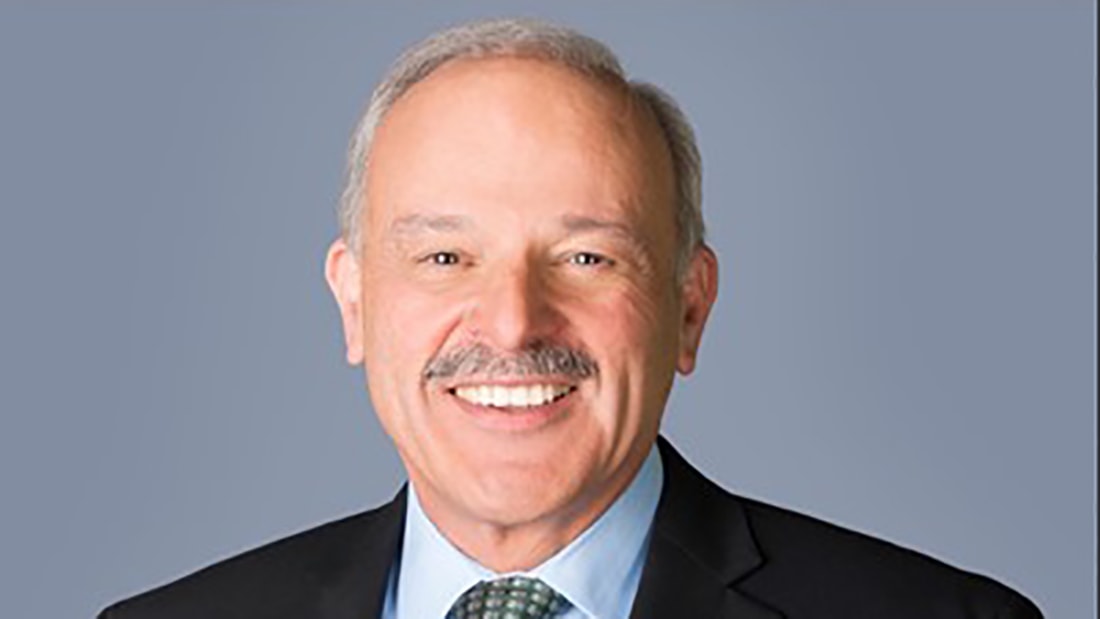 David Heber is a professor emeritus of medicine and public health and founding director of the University of California – Los Angeles Center for Human Nutrition in the David Geffen School of Medicine at UCLA.

Feb. 17, 2022 | February is a National Cancer Prevention Month. Reza Hakkak, Ph.D., Chair of the Department of Dietetics and Nutrition, invite one most prominent in field cancer prevention to present a lecture on Feb. 10.

Early in the history of cancer research, some scientists were skeptical that nutrition played an important part in the disease. Few believe that any more, said David Heber, MD, Ph.D.

Heber is a professor emeritus of medicine and public health and founding director of the University of California – Los Angeles Center for Human Nutrition in the David Geffen School of Medicine at UCLA.

On Feb. 10 via Zoom, Heber gave a presentation, “The Role of Nutrition in Cancer Prevention, Treatment and Survival,” in the UAMS Department of Dietetics and Nutrition’s Nutrition Seminar Series.

“The role nutrition plays in cancer causation, treatment and survivorship has received significant interest from research scientists and physicians, but it still engenders considerable controversy in the oncology community among basic scientists,” Heber said.

Several findings have led to the growing acceptance of the importance of nutrition in fighting cancer.

Both malnutrition and obesity are involved in the risks for cancer, making healthy nutrition important to cancer prevention. Once cancer occurs in a patient, cancer cells develop metabolic changes that promote their spread in the human body.

Heber said advances in immunotherapy and an appreciation of the role of the gut microbiome in immunity have given new relevance to nutrition research in cancer.

“There is exciting and emerging science supporting the notion that the microbiome can affect the immunotherapy of advanced cancers in checkpoint inhibitors,” Heber said.

Nutrition, including prebiotics and probiotics, may be used to enhance immunotherapy by modifying the tumor microbiome, he said.

In addition to enhancing therapies, the scientific application of nutritional science to improve nutrition in cancer patients undergoing treatment may reduce the toxicity of therapy to normal cells. Heber said more research is needed and is promising.

“Research on inhibitors of cancer cell growth based on genetic profiling and precision in oncology are being examined in basic research and may someday yield less toxic and more cancer-specific treatments,” Heber said.

In response to a question about dietary supplements from Reza Hakkak, Ph.D., chair of the Department of Dietetics and Nutrition in the UAMS College of Health Professions, Heber said, “The thing that is very safe is to take a multivitamin, multimineral . I look on that as a form of health insurance. These have been made by major manufacturers for decades now and are very safe.

“Don’t get distracted from a healthy diet and lifestyle though. Individual are supplements no substitute for a poor diet.”

Heber said the benefits of ketogenic diets are that they reduce the consumption of sugar and processed foods.

“I do believe in reducing carbohydrate consumption,” Heber said. “Most Americans take in way more than the recommended limit for sugar, too. Sugar is found all over the place, even in ketchup and hamburger buns. Reducing sugars, starches and carbs is good, but the ketone diet is a very extreme one. Most people really are on keto light diet, not a true keto diet.”

Early life adverse events and traumas, and extreme levels of stress in response to them can make changes to a person’s genetics and be a factor causing cancer.

The Department of Dietetics and Nutrition monthly nutrition seminar series are 21 years old. Hakkak said that this seminar was one of the most attendees via zoom (due to COVID) for the past few years. This seminar was open to public and the link to recorded seminar is at: