Medicinal Cannabis: The plant could be used to treat Crohn's disease and other conditions - freetxp Skip to content 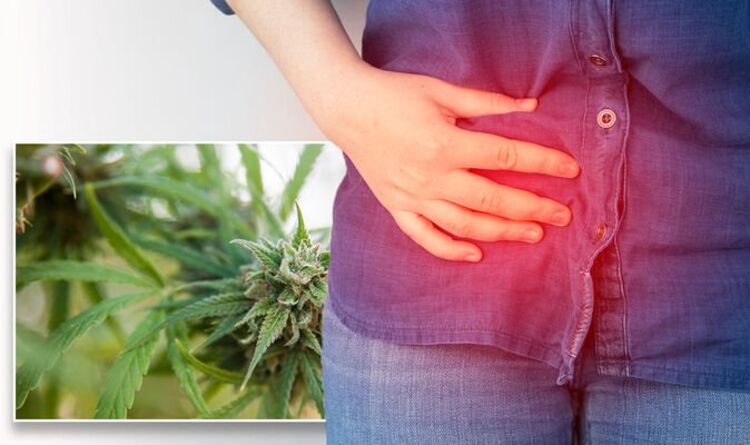 The important thing to discuss early on with regards to medicinal cannabis is that, despite warnings and suspicions, there is growing evidence that it can help with a number of conditions including epilepsy, anxiety, depression, Parkinson’s, Tourettes, and even Crohn’s disease.

However, due to the stigma around medicinal cannabis, medicinal research has been held up meaning that scientists are now in a process of catching up with the large demand that has arisen in the intervening period.

What this means is that doctors who are in charge of approving new medicines are reluctant because, Kowalski said they “don’t know a lot about it, it’s a fear of the unknown. They don’t want to prescribe something they don’t understand.”

Kowalski added: “We’re working on speaking to clinicians and understanding what they think about cannabis, what would it take for them to be comfortable in prescribing it and giving it patients.”

Furthermore, while one of the issues with medicinal cannabis in the UK remains the reluctance of the likes of the MHRA, NICE (National Institute for Health and Care Excellence), and the NHS, another problem is how new medicines are approved.

Most bodies require medicinal cannabis products to go through RCTs (Randomised Control Trials), however Kowalski said: “There’s a consensus within the medical cannabis base that RCTs are not necessarily appropriate for expanding medical cannabis research and evidence… because you need to use very isolated Compounds and there’s load of advocates and doctors saying the entourage effect might make cannabis more effective.”

The entourage effect is a proposed mechanism for medicinal cannabis where several cannabinoids (there are 140 of them in the cannabis plant) are combined to provide an impact that would be impossible with just one.

It is believed that this, alongside real-world evidence studies, would provide a more effective way to test the effectiveness of cannabis.

Another reason for medicinal cannabis resistance in the UK arises from the UK’s health system.

Paul North explained: “The real difference is [America] think about medicine totally differently [with their] Insurance-based model, it’s like ‘I want that, I want to try that.’

“This is where the North Americans have got it right because they can just prescribe the flower and give you access whilst they’re building an evidence base.

“There is resistance in Europe, but I think that’s a bureaucratic resistance because of our healthcare model systems. However, if you go to Colorado, for example, and look at the medical market, it’s very similar to the recreational.”

In contrast in the UK, North said: “We put our faith and trust in the medical institutions to tell us what to put in our body.”

When the NHS purchases a new medicine, it comes out of the government’s pocket; As a result, there has to be a financial as well as evidential justification for the purchase and approval of that medicine.

However, this takes the narrative back to the main problem at hand, the amount of evidence and the inescapable problem that more of it is needed in order to convince NICE, the MHRA, and co to approve it.

The question is how to build that evidence base.

North suggested: “The best thing we can do is to increase access and build the evidence base in time because we don’t medically have the knowledge that we need.

“The most important thing that could happen would be the rapid expansion of the number of people that have access to medical cannabis.”

It is through this route, of building an evidence base, that perceptions of medicinal cannabis, both in the medicinal and political communities, could be changed.